After a year of being absent from temple grounds, the coyotes have returned.  We heard them wailing in the forest up by the president's house after an ambulance took off from the fire station nearby.  Richard and I drove up to the house and found them near the house.  Below is the picture of the female.  There is also a male coyote, who has more of a gray fur color.  They were hard to snap a picture of them both together as they got scared easily.  This is an answer to our prayers, because we had a huge population growth of rabbits last year as well as a family of deer.  The moles also wreaked havoc on our turf last fall.  All these pests are some of the coyotes favorite things to hunt, so we are hoping these predators stick around as long as they want.  Their eerie howl is something to hear too.  And their wolf-like appearance is something to behold from a safe distance. 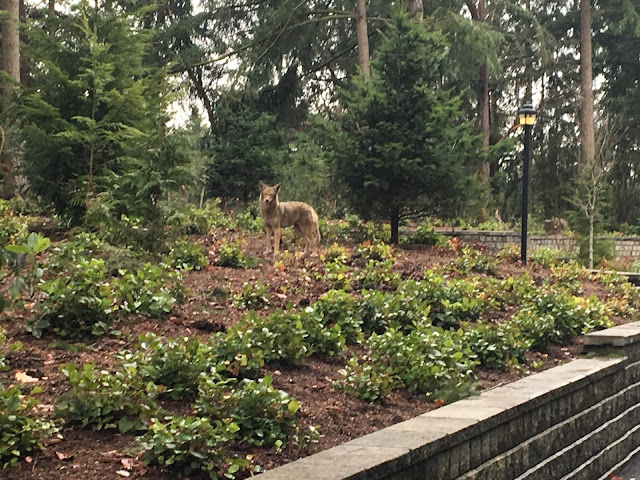 Welcome to the Website of the Seattle Temple Grounds

This website was created to show the beauty of the grounds and document a history of the operations and happenings of the temple grounds cre... 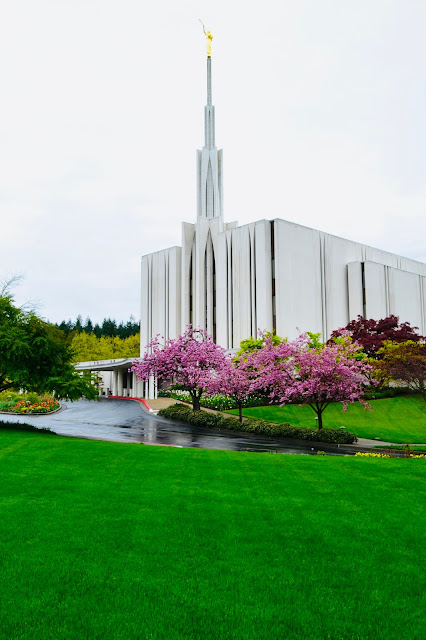 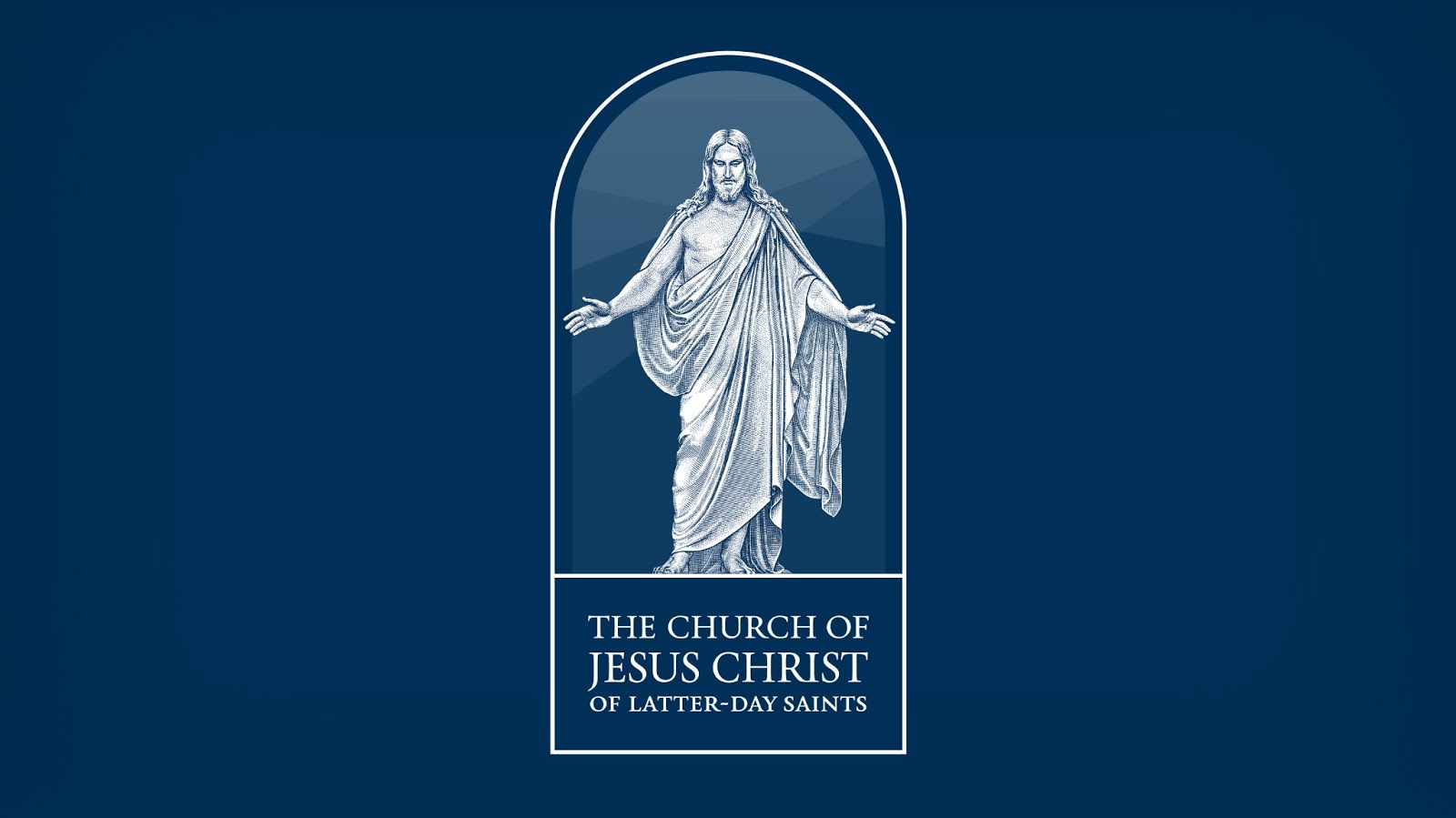 Drone View of the Temple